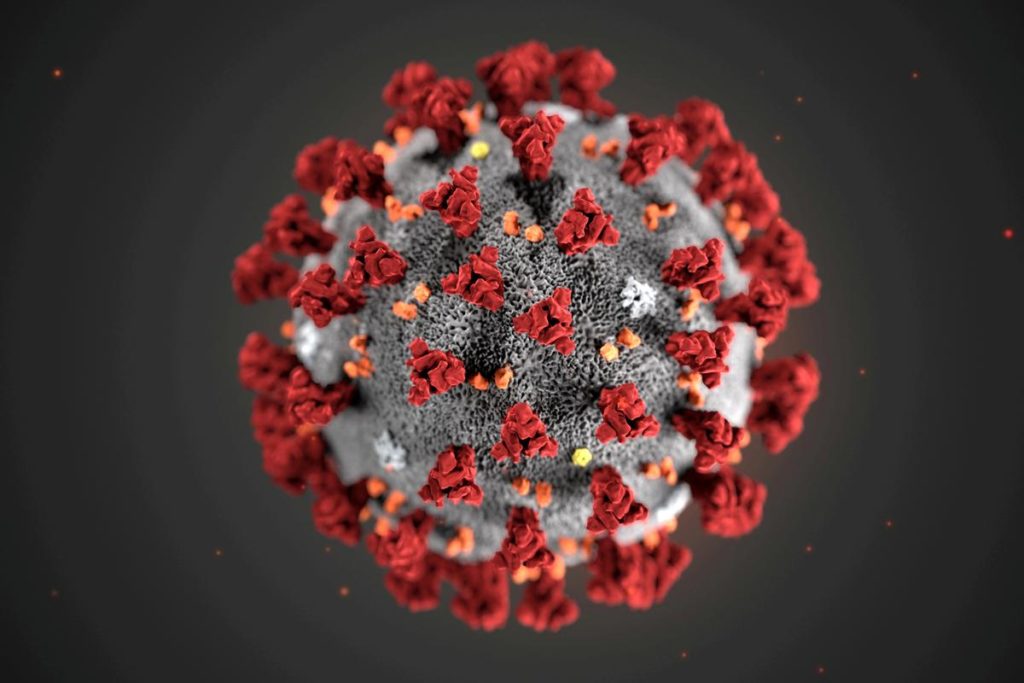 SHANGHAI (Reuters) – Claims that the coronavirus pandemic originated in a laboratory in the Chinese city of Wuhan have no basis in fact, the head of the lab told Reuters, adding that there were still no conclusive answers as to where the disease started.

Conspiracy theorists have claimed SARS-CoV-2, now responsible for more than 200,000 deaths worldwide, was synthesised by the Wuhan Institute of Virology (WIV), based in the city where the disease was first identified.

Though the scientific consensus is that the coronavirus evolved naturally, such claims have gained traction. U.S. President Donald Trump said on April 15 that his government was investigating whether it had originated in the Wuhan lab.

Yuan Zhiming, professor at WIV and the director of its National Biosafety Laboratory, said “malicious” claims about the lab had been “pulled out of thin air” and contradicted all available evidence.

“The WIV does not have the intention and the ability to design and construct a new coronavirus,” he said in written responses to questions from Reuters. “Moreover, there is no information within the SARS-CoV-2 genome indicating it was manmade.”

Some conspiracy theories were fuelled by a widely read scientific paper from the Indian Institute of Technology, since withdrawn, claiming that proteins in the coronavirus shared an “uncanny similarity” with those of HIV. However, most scientists now say SARS-CoV-2 originated in wildlife, with bats and pangolins identified as possible host species.

“In recent years, we have seen increasing risks posed by close contact between humans and wild animals, with global climate change and the continuous expansion of human activities,” he said.

Yuan also rejected theories that the lab had accidentally released a coronavirus it had harvested from bats for research purposes, saying the lab’s biosecurity procedures were strictly enforced.

“High-level biosafety labs have sophisticated protective facilities and strict measures to ensure the safety of laboratory staff and protect the environment from contamination,” he said.

Conspiracy theories are common during epidemics.

Russian scientists claimed the SARS outbreak in 2002-2003 originated in a lab, and during the emergence of HIV/AIDS in the late 1970s, some political groups also claimed the virus had been “spliced” together by government scientists.

Though the new coronavirus was first identified in Wuhan, conspiracy theories circulating within China have suggested the virus did not originate there.

Chinese foreign ministry spokesman Zhao Lijian said on Twitter in March that the coronavirus might have emerged in the United States, and there has been speculation on Chinese social media that it reached Wuhan via the World Military Games, held there in October.

Yuan did not comment directly on the claims, but said there were “still no answers” about the virus’s origins. He cited a paper by British and German scientists published this month suggesting that the SARS-CoV-2 variant circulating in the United States was a more “primitive” version of the one in China, and might have appeared there first.

China has been accused of underestimating its total number of cases and trying to cover up the origins of the disease, which the government rejects.

Asked whether his institute would cooperate with an international inquiry into the pandemic, Yuan said that he was unaware of “such a mechanism”, but that the laboratory was already inspected regularly.

He added that his institute was committed to transparency and would share all available data about the coronavirus in a timely fashion.

“I hope everyone will put aside their prejudices and biases in order to provide a rational environment for research on tracing the origin of the virus,” he said.