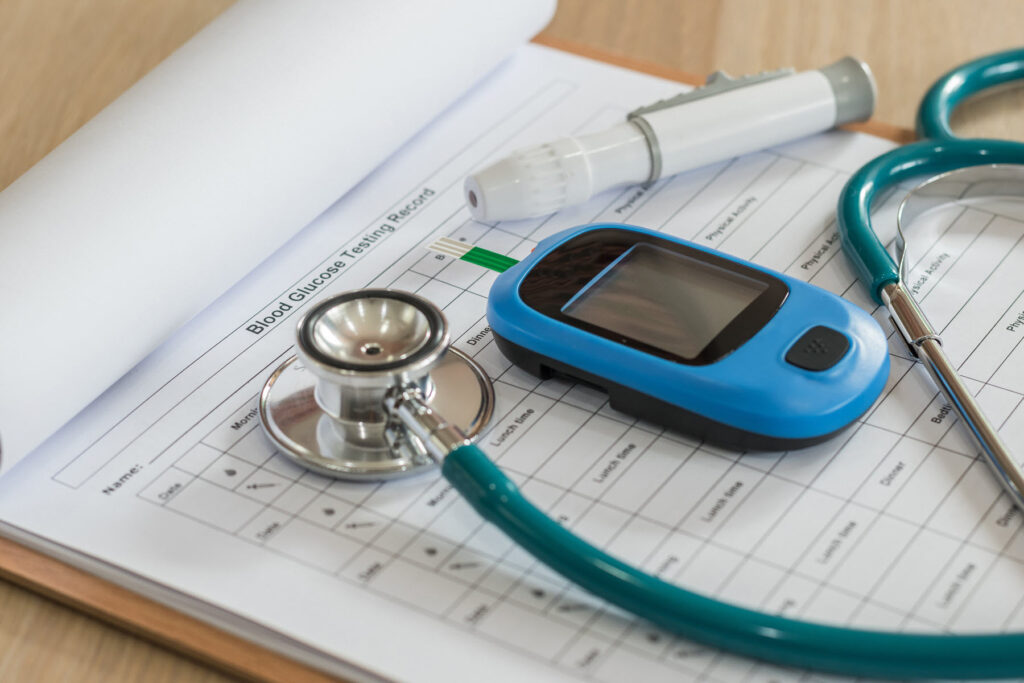 Can COVID-19 Cause Diabetes? – WebMD

THURSDAY, Sept. 3, 2020 (HealthDay News) — A COVID-19 infection can cause a lot of serious, sometimes lingering health problems, like lung damage, kidney damage and ongoing heart issues. Lately, research has suggested it may also cause the sudden onset of insulin-dependent diabetes.

A new report details the case of a 19-year-old German with asymptomatic COVID-19 infection who ended up hospitalized with a new case of insulin-dependent diabetes.

Five to seven weeks before his diabetes developed, the young man’s parents developed COVID-19 symptoms after an Austrian ski trip. Eventually, the entire family was tested. Both parents tested positive for COVID-19 antibodies, as did the 19-year-old, indicating all had been infected with the coronavirus. However, the son had never had symptoms of the infection.

When the 19-year-old was admitted to the hospital, he was exhausted, had lost more than 26 pounds in a few weeks, was urinating frequently and had left-sided flank pain. His blood sugar level was over 550 milligrams per deciliter (mg/dL) — a normal level is less than 140 mg/dL on a random blood test.

This left the experts puzzled. Was this type 1 or type 2 diabetes or some new type of diabetes? If it isn’t type 1 diabetes, might this sudden onset diabetes go away on its own? And finally, they couldn’t be sure that the COVID-19 infection caused the diabetes. It’s possible it was a preexisting condition that hadn’t yet been diagnosed.

Still, the authors of the study, led by Dr. Matthias Laudes of University Medical Centre Schleswig-Holstein in Kiel, Germany, believe they have a plausible explanation for how COVID-19 infections could lead to a new and sudden diabetes diagnosis. Their report is in the Sept. 2 Nature Metabolism.

Beta cells in the pancreas contain a significant number of so-called ACE2 receptors. These receptors are believed to be where the spike protein from the coronavirus attaches to cells. Beta cells produce insulin, a hormone that helps usher the sugar from foods into the body’s cells for fuel. The authors theorized that a coronavirus infection, which affects the ACE2 receptors, might also damage beta cells in the pancreas.

This process is similar to what’s believed to occur in type 1 diabetes. The immune system mistakenly turns on healthy cells (autoimmune attack) after a viral infection and damages or destroys beta cells, possibly causing type 1 diabetes. Someone with type 1 diabetes has little to no insulin. Classic type 1 diabetes requires lifelong insulin injections or delivery of insulin via an insulin pump.

She said the authors’ suggestion that beta cells may be destroyed in COVID infections makes sense.

“This could account for the uptick in antibody negative type 1 diabetes,” she said. “It is important for practitioners to be aware of the possibility of insulin-dependent diabetes approximately four weeks after infection in spite of negative [type 1 diabetes] antibodies.”

Sanjoy Dutta, vice president of research for JDRF (formerly the Juvenile Diabetes Research Foundation), said, “I don’t think this is type 1 or type 2 diabetes. I think it should be called new onset or sudden onset insulin-dependent diabetes.”

Dutta said there have been enough of these cases in COVID patients that a registry has been created to keep track of their frequency. It includes more than 150 clinical centers throughout the world.

He has also read of diabetes cases that have reversed — no longer requiring insulin, which does not happen with type 1 diabetes.

“We need to know the mechanism behind these cases, and until we get more evidence, we should stay open-minded. We don’t know if it’s beta cell destruction. It’s too soon for this to be boxed in as type 1 diabetes,” Dutta noted.

A new study from the University of Florida may put a damper on the German authors’ theory. They looked at the pancreases of 36 deceased people without COVID, and didn’t find ACE2 in their beta cells.

Their finding “does not provide support to the notion that you’re going to develop diabetes because the coronavirus goes in and destroys an individual’s insulin-producing cells,” senior author Mark Atkinson, director of the UF Diabetes Institute, said in a university news release.

The UF study was just published as a preprint on the website bioRxiv.org. Preprint websites let scientists distribute research quickly. However, information on them has not been peer-reviewed and should be considered preliminary.

Dutta said whatever the mechanism might be, the general public and health care providers should be alert for symptoms of diabetes after a COVID-19 infection. These include extreme fatigue, dry mouth, extreme thirst, frequent urination and unexplained weight loss.