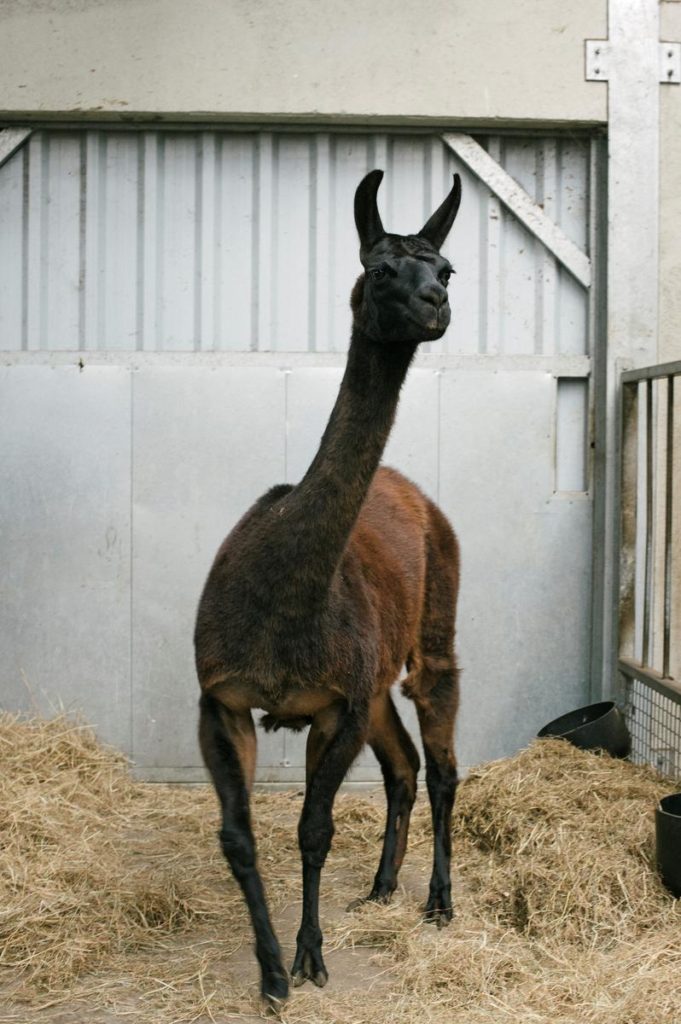 BRUSSELS (Reuters) – A llama called Winter could prove useful in the hunt for a treatment for COVID-19, according to U.S. and Belgian scientists who have identified a tiny particle that appears to block the new coronavirus.

The scientists, from Belgium’s VIB-UGent center for medical biotechnology and the University of Texas at Austin, published research on Tuesday in the journal Cell, with the llama in Belgium central to their studies.

The group began four years ago looking into antibodies that might counter the SARS virus, which spread in 2003, and the MERS virus that flared up in 2012.

“The work was a side project in 2016. We thought maybe this was interesting,” said Xavier Saelens, joint leader of the Belgian part of the collaboration. “Then the new virus came and it became potentially more crucial, more important.”

Winter, the llama, was given safe versions of the SARS and MERS viruses and samples of its blood were later taken.

Llamas and other members of camel family are distinct in creating standard antibodies and smaller antibodies, with which scientists can more easily work.

The Belgian part of the research team, also led by Bert Schepens, identified fragments of the smaller antibodies, known as nanobodies, to see which bound most strongly to the virus.

Saelens describes the new coronavirus as the cousin of the SARS virus. Both have a corona, or crown, shape with protein spikes, onto which an antibody can latch.

The team intend to begin tests on animals, with a view to allowing trials with humans to begin by the end of the year. Saelens said negotiations were under way with pharmaceutical companies.

The research is not the first into nanobodies derived from camels or llamas. French group Sanofi paid 3.9 billion euros ($4.23 billion) in 2018 to buy Ghent-based nanobody specialist

Previous Post Loving Family May Lower Future Depression Risk in Kids Next Post Is It Safe to Go to the Hospital During COVID-19 Pandemic?