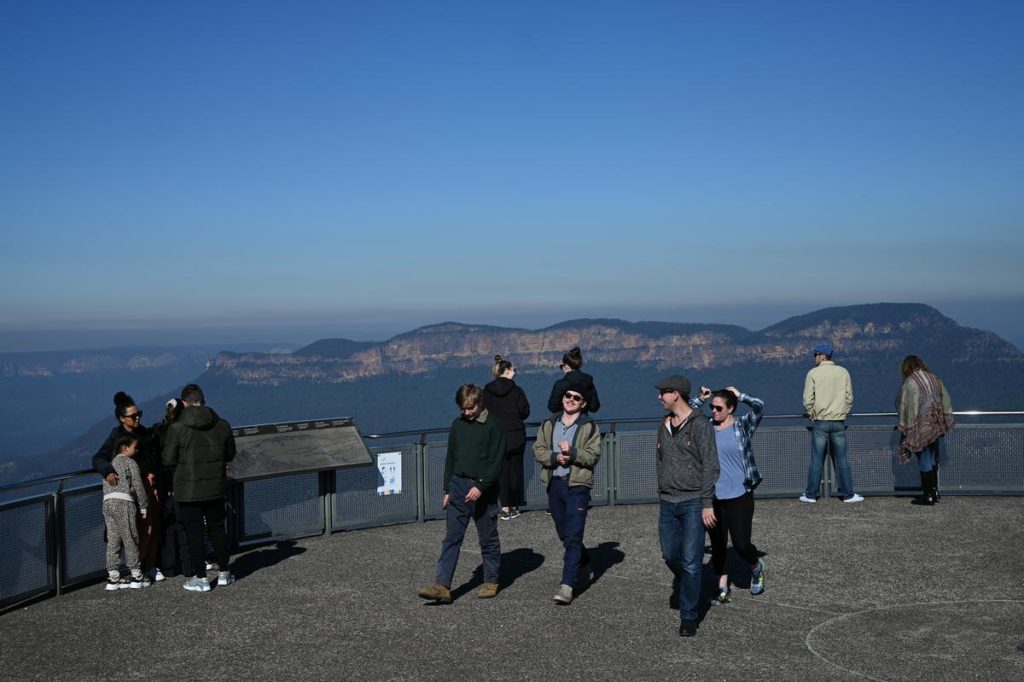 New South Wales (NSW), the most populous state, said that from July 1, a 50 person limit on indoor venues such as restaurants and churches would be scrapped, so long as the venues observed a one person per four square metre rule.

Nightclubs and music festivals would also be allowed to operate from August if new cases remain low, NSW Premier Gladys Berejiklian said. The state on Saturday reported the first locally transmitted COVID-19 case in weeks, and state officials on Sunday said there had been nine new infections since late Friday.

In neighboring Victoria, where pubs and other venues are currently limited to 20 people, indoor businesses will be allowed to have up to 50 seated patrons from June 22, said state premier Daniel Andrews.

All sports for children would resume, he said. Indoor sports centres and physical recreation spaces like gyms will be allowed to host 20 people, with caps of up to 10 adults per group, he added.

Strict lockdown restrictions and the closure of state and national borders have allowed Australia to curb the spread of the coronavirus, with many parts of the country claiming to have eliminated the disease.

With only 102 deaths, much lower than most other developed nations, the federal government has stepped up pressure on state and territory leaders to reopen internal borders, a step viewed as key to reviving the country’s economy.

“We would love to open everything tomorrow. We can’t do that. Because if we did we would be almost making it certain that we would have a second wave,” Andrews told reporters in Melbourne.

“One is to use our quarantine system with international students and appropriately with people who are delivering national benefit, whether it’s in business or other areas,” Hunt told the Australian Broadcasting Corp.

The second option under consideration was to allow bilateral travel between “COVID-safe” countries, such as New Zealand, without the mandatory two-week quarantine period, he added.

Australia’s education sector is highly reliant on fee-paying international students for funding and has been badly hit by the border closures.

Reporting by Paulina Duran in Sydney; Editing by Sam Holmes