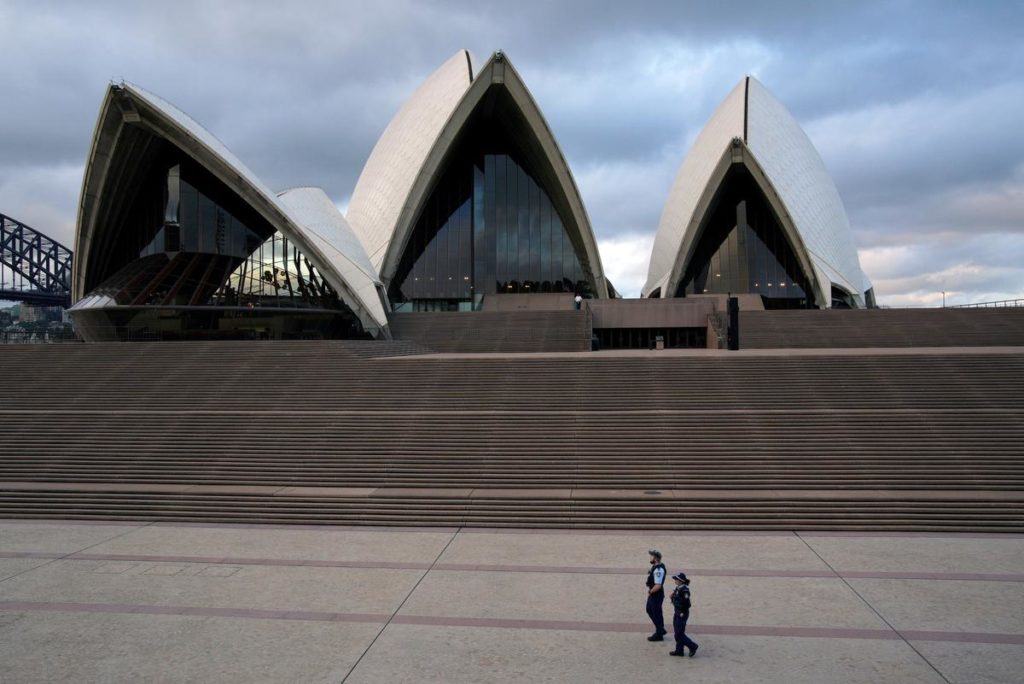 Australia eliminates coronavirus in many areas, to ease curbs

SYDNEY (Reuters) – Australia has eliminated the novel coronavirus in many parts of the country, its chief medical officer said on Friday, clearing the way for sports fans to soon return to stadiums and for foreign students to prepare to fly back to classes.

Australia recorded just 38 cases of the coronavirus over the past week, with travellers returning from overseas and already in quarantine accounting for more than half of them, said Chief Medical Officer Brendan Murphy.

“We have effectively achieved elimination at this time in many parts of the country,” Murphy told reporters.

But with case numbers falling significantly, Morrison said restrictions on indoor gatherings would be loosened in July with crowds of up 10,000 people allowed in seated stadiums and a trial scheme to allow foreign students to return.

Details for students were being finalised but they would require quarantine, he said.

The return of international students would be a boost for universities facing big financial losses with the border closed. International education is Australia’s fourth-largest foreign exchange earner, worth A$38 billion ($26 billion) annually.

The prospect of allowing international students back also reinforces Morrison’s call for Australian states and territories to reopen internal borders.

He has grown frustrated by the reluctance of several states to open borders and he said if it continued the restart of international education would be delayed.

But the path out of lockdown has been complicated by rallies to support the Black Lives Matter movement. Morrison said gatherings last weekend that attracted tens of thousands had delayed the process.

A rally is scheduled in Sydney on Friday despite warnings of on-the-spot fines and arrest and more are planned.

Australia has had about 7,300 cases of the coronavirus and 102 deaths.