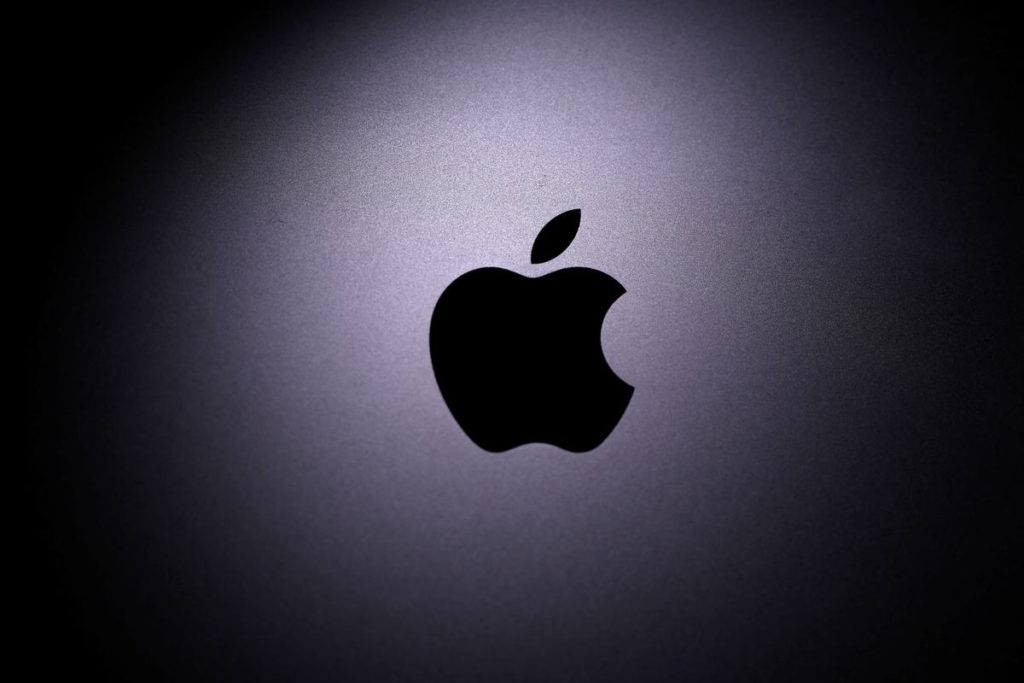 (Reuters) – Apple Inc (AAPL.O) said on Tuesday it would release data that could help inform public health authorities on whether people are driving less during lockdown orders to slow the spread of the new coronavirus.

The data is gathered by counting the number of routing requests from Apple Maps, which is installed on all iPhones, and comparing it with past usage to detect changes in the volume of people driving, walking or taking public transit around the world, Apple said.

The information is being updated daily and compared with a date in mid-January, before most U.S. lockdown measures were in place, Apple said. More than 90% of Americans are under stay-at-home orders and various lockdowns are underway in other countries around the globe.

The information, available on a public website www.apple.com/covid19/mobility , will show changes for major cities and 63 countries or regions, Apple said.

Public health officials in California said April 11 they were using data to track the effectiveness of the state’s lockdown order, although they did not say whether they were using Apple data.

Apple does not provide the absolute number of requests or a specific number of people moving, instead expressing the data as a percentage of requests compared with its mid-January baseline.

Farley, who is an infectious disease-trained nurse epidemiologist, said the data from the app offers insights into movement right now, yet its impact on maintaining social distancing and making public health decision remains unclear.

Apple’s data is more limited than what Alphabet Inc’s (GOOGL.O) Google has made available to public health officials.

For several countries, Google offers county-level data, which is helpful in countries such as the United States where lockdown orders are issued by county officials.

The Apple data, by contrast, shows only data for some cities, regions and countries and does not show results for entire U.S. states, including those without lockdown orders such as North and South Dakota.

The Apple data also does not capture trips where the user has not asked for directions from the Maps.

Apple said it is continuing to work with public health officials to identify what other data types or trends may be helpful.