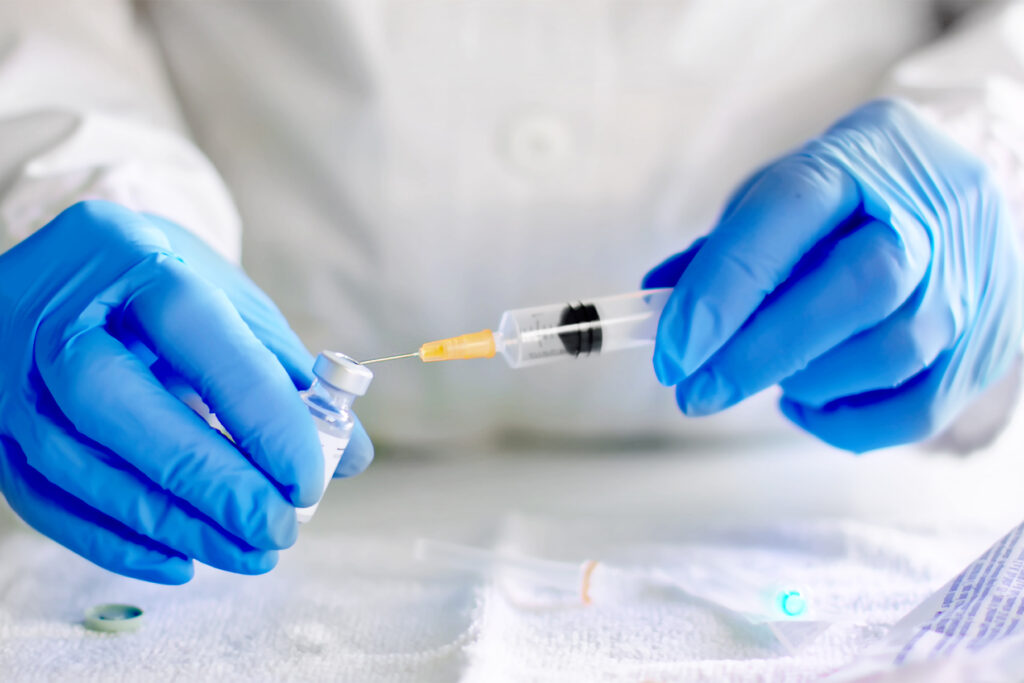 
Now that millions of people have received the vaccines — including more than 3 million who have completed the full two-dose regimen — experts at the U.S. Centers for Disease Control and Prevention will be able to truly sort out real, rare side effects caused by the vaccine from coincidental illnesses and deaths, Offit said.

“There’s always going to be these temporal associations, always, and you just have to calm yourself down and wait until the CDC says, ‘You know something, there is a rare side effect here.’ Because they’re looking. They’re looking every day,” Offit said.

Aside from rare cases of anaphylactic shock that occur within a few minutes of receiving the injection, no other dangerous side effects have commonly cropped up in the millions of doses that have been administered, experts said.

The other sort of anti-vaccine rumor, the “big lie,” involves highly specific conspiracy theories related to safety and side effects.

Dr. Jill Foster, director of pediatric infectious diseases and immunology at the University of Minnesota Medical School, in Minneapolis, said, “It’s almost like the more absurd they make it, the better, because if you can really get someone to believe something that’s totally absurd, then look how powerful you are.”

One of the most common big lie rumors involves the messenger RNA (mRNA) in the two COVID-19 vaccines somehow rewriting your personal DNA, Offit and Foster noted.

The Pfizer and Moderna vaccines work by delivering mRNA into your cells, prompting them to produce replicas of the “spike protein” that the coronavirus uses to latch onto and infect cells. The immune system recognizes these proteins as foreign and mounts a response to them, in essence teaching the body how to fight off a future actual COVID-19 infection.

The idea that mRNA could rewrite your DNA is “utterly impossible,” Offit said.

Human cells already contain hundreds of thousands of messenger RNA copies, which are used as the blueprints to produce substances essential to life, Offit said.

To be able to rewrite DNA, the mRNA from the vaccine would first have to be able enter the nucleus of the cell, which it cannot, Offit explained. Even if it managed that, the mRNA would require specific enzymes to translate itself into DNA and then integrate itself into your personal genetics, and those enzymes are not present in the vaccine.