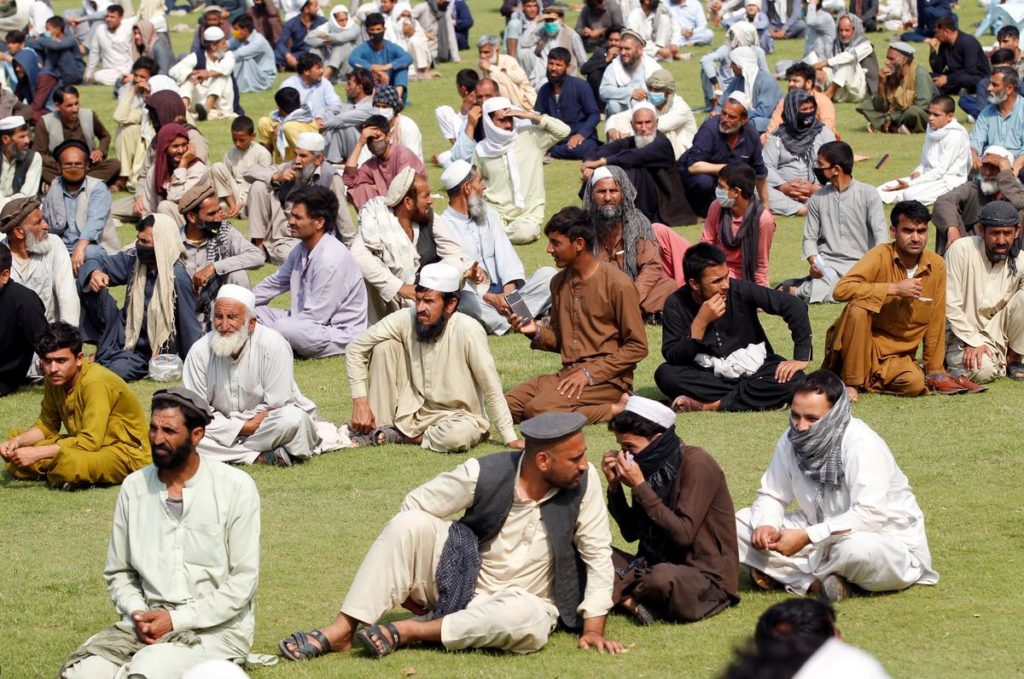 WASHINGTON (Reuters) – Afghanistan, beset by a poor healthcare system, malnutrition, war and other vulnerabilities, likely is facing a “health disaster” from the coronavirus, a watchdog report to the U.S. Congress warns.

The spread of COVID-19 already has significantly impacted Afghanistan, the report said, from complicating the peace initiative to forcing border crossing closures that have disrupted commercial and humanitarian deliveries.

“Afghanistan’s numerous and, in some cases, unique vulnerabilities – a weak health-care system, widespread malnutrition, porous borders, massive internal displacement, contiguity with Iran, and ongoing conflict – make it likely the country will confront a health disaster in the coming months,” the report said.

Rising food prices in the impoverished country likely will worsen the crisis, Sopko said in a letter accompanying the report.

As the pandemic has spread, Washington has pressed the Taliban and Afghan President Ashraf Ghani to free thousands of at-risk militant and government prisoners as a precursor to peace talks originally set to begin on March 10.

Kabul, however, was not a party to a Feb. 29 U.S. troop withdrawal deal between the Taliban and Washington that called for the releases. Differences over the pace and numbers of prisoners to be freed have helped stall the peace effort, which could suffer a major blow if many prisoners were to die.

The report said the NATO-led international coalition declined to make available for public release data on the number of attacks launched by the Taliban in the first three months of 2020.

It was the first time that publication of the data has been denied since SIGAR began using them to track levels and locations of violence in 2018, the report said.

The coalition, it said, explained that the data are “now a critical part” of internal U.S. government deliberations on negotiations with the Taliban, who have escalated attacks on Afghan security forces since the Feb. 29 deal.

The Pentagon added that the release of the data could resume once those deliberations end, the report said.