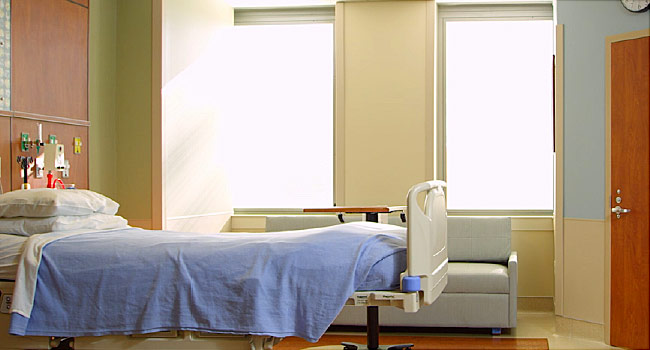 1 in 5 Has Health Issues That Impact COVID-19

MONDAY, June 15, 2020 (HealthDay News) — About 1 in 5 people worldwide has a least one underlying health condition that puts them at increased risk of severe COVID-19 illness, researchers say.

While the analysis of data from 188 countries suggests that 22% of the world’s population, or 1.7 billion people, might need additional protective measures, not all people with underlying conditions will develop severe COVID-19 illness if infected with the new coronavirus, the study authors noted.

The international team of investigators concluded that 4% (349 million) of these people would require hospitalization, according to the study published June 15 in The Lancet Global Health journal.

“As countries move out of lockdown, governments are looking for ways to protect the most vulnerable from a virus that is still circulating,” said study author Andrew Clark, an associate professor of public health and policy at the London School of Hygiene & Tropical Medicine.

“We hope our estimates will provide useful starting points for designing measures to protect those at increased risk of severe disease,” he added in a journal news release. “This might involve advising people with underlying conditions to adopt social distancing measures appropriate to their level of risk, or prioritizing them for vaccination in the future.”

Risk factors for severe COVID-19 include heart disease, chronic kidney disease, diabetes and chronic respiratory illness, according to the World Health Organization and public health agencies in the United States and United Kingdom.

The researchers noted that their study focused on chronic underlying conditions, and didn’t include other possible risk factors for severe COVID-19, such as ethnicity and economic status.

That means that the estimates may not provide a complete picture, but do serve as a starting point for policymakers.

But Clark warned against complacency about the risk in Africa.

Worldwide, fewer than 5% of people under age 20 have at least one underlying condition that could increase their risk of severe COVID-19, compared to more than 66% of people 70 and older.

Among 15- to 64-year-olds, an estimated 23% have at least one underlying condition, according to the study. While the rate is similar between men and women, researchers said men are twice as likely to be hospitalized for COVID-19.

In people under 65, about twice the number of men as women would require hospitalization. Among those older than 65, the gender difference narrows because women live longer.

“Our estimates suggest that age-based thresholds for shielding could play a role in reducing deaths and reducing the number of people who require hospital treatment, but the choice of threshold needs to be balanced against the proportion of people of working age affected, as well as the health and economic consequences that might be associated with long periods of isolation,” said epidemiologist Rosalind Eggo, of the London School of Hygiene & Tropical Medicine.

Nina Schwalbe, an adjunct assistant professor of population and family health at Columbia University Mailman School of Public Health in New York City, wrote an editorial that accompanied the findings.

The study shows that “it is time to evolve from a one-size-fits-all approach to one that centers on those most at risk,” she wrote.